In compiling a year in review, I couldn’t help but notice a tragic theme woven through many of these news events. While this has caused some people to feel sad and lonely as the year draws to a close, it’s a powerful exercise to take a deep look at each of these stories and uncover the lessons that can better our own lives in 2013.

As a collective humanity, let’s look back at what we’ve learned this year and bring those lessons to the present: 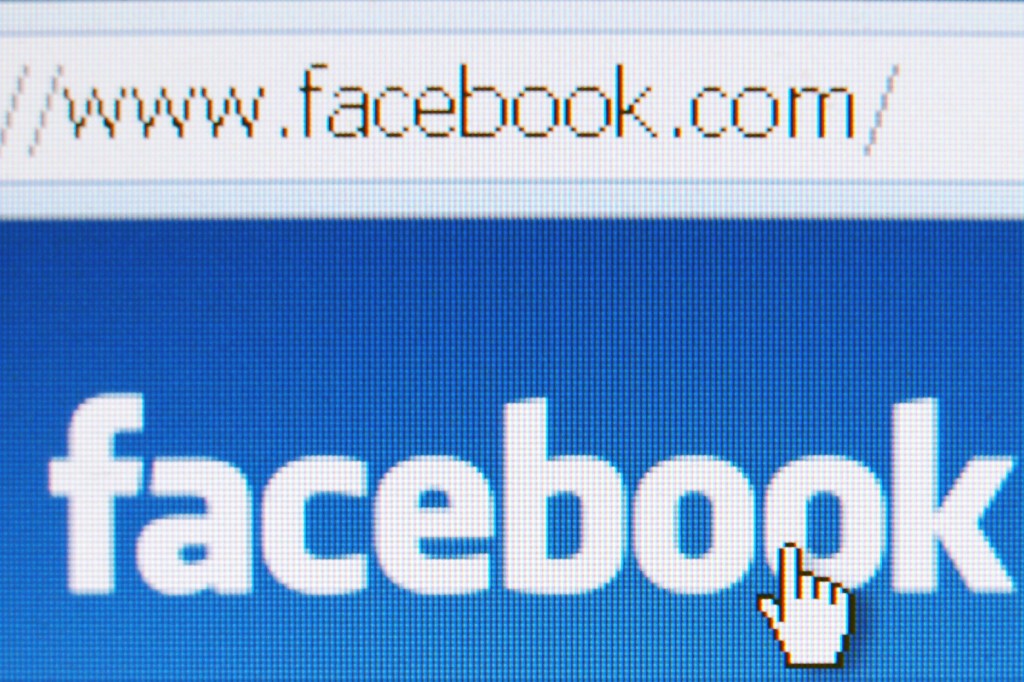 Summary: With much fanfare, investors scrambled to snatch up shares of this highly publicized IPO. Almost immediately, the price of Facebook shares began to drop sharply leading many to wonder what happened to the powerful social media giant.

Lesson: When we say that we are all one, this includes even Wall Street. Even a “sure thing” like Facebook could not escape the global economic trend. Put simply, our security has never been rooted in money, it just became more apparent in 2012. 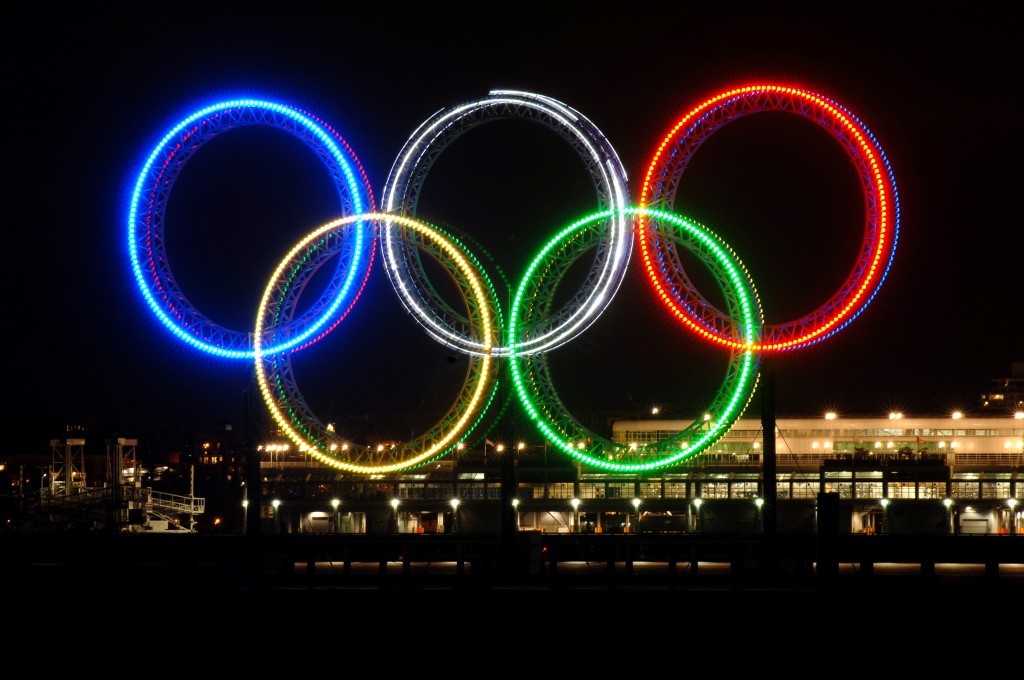 Summary: Everyone’s eye was on London, England for three weeks this summer as the world’s finest athletes convened for the 30th Olympic Games. The U.S. managed to land 104 medals, the highest for any participating country.

Lesson: With a common goal and a commitment to teamwork, individuals are truly stronger as a unit than they are as a single entity. The Fab Five became media darlings, mainly because they exemplified working together for the good of the whole (remember, Jordyn Wieber heartbreakingly failed to qualify for the individual all-around, yet quickly regrouped to help her team win the gold medal.) 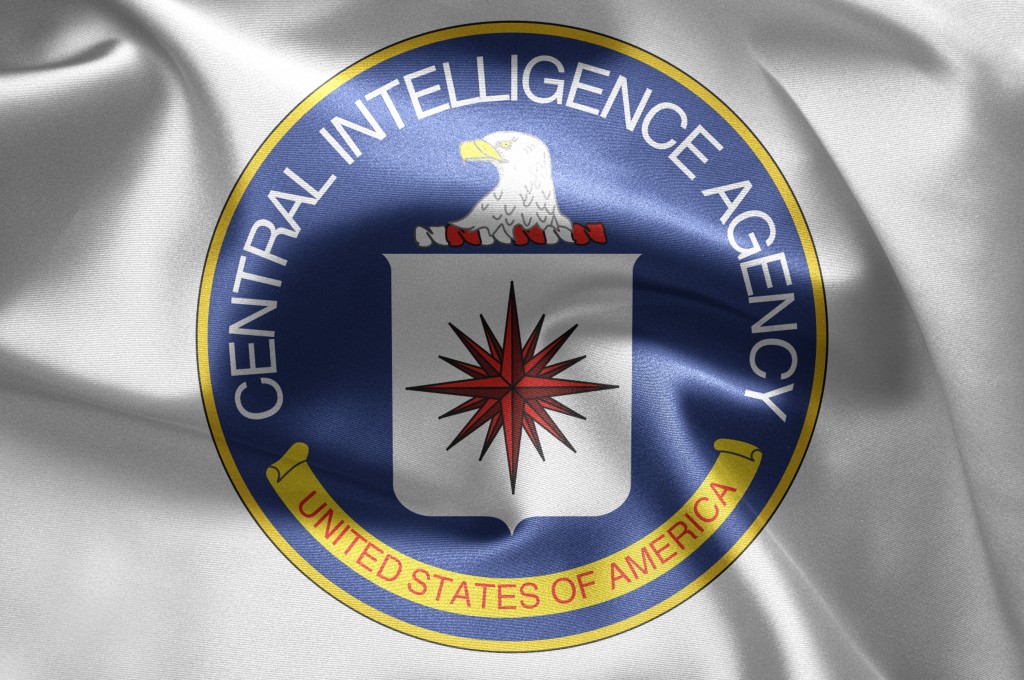 Summary: A highly decorated general and respected CIA Director sees his reputation crumble before him as allegations surface of an extramarital affair with his biographer.

Lesson: We tend to judge others when we don’t agree with their choices; however, it’s actually the ultimate test in compassion and forgiveness. Imagine putting yourself in the shoes of his family members for a moment to understand how the media frenzy might be perpetuating their emotional trauma. 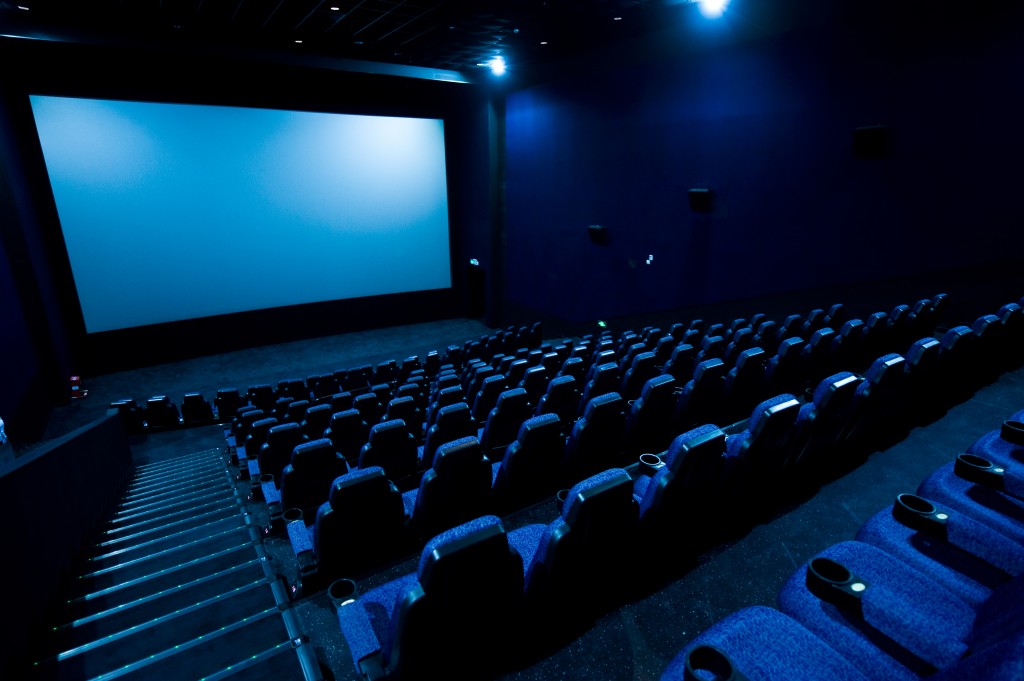 Summary: A seemingly everyday event such as going to the movies exploded into chaos when a midnight showing of ‘The Dark Knight Rises’ turned deadly. All told, the armed gunman took the lives of 12 innocent victims in Aurora, Colorado that night.

Lesson: In that moment, heroes emerged, as friends and family members put their own lives on the line to protect their loved ones. Even in the face of death, the power of love can be seen through the murkiness of tragedy such as this unforgettable event. Social media also played a huge role in the healing of a community. 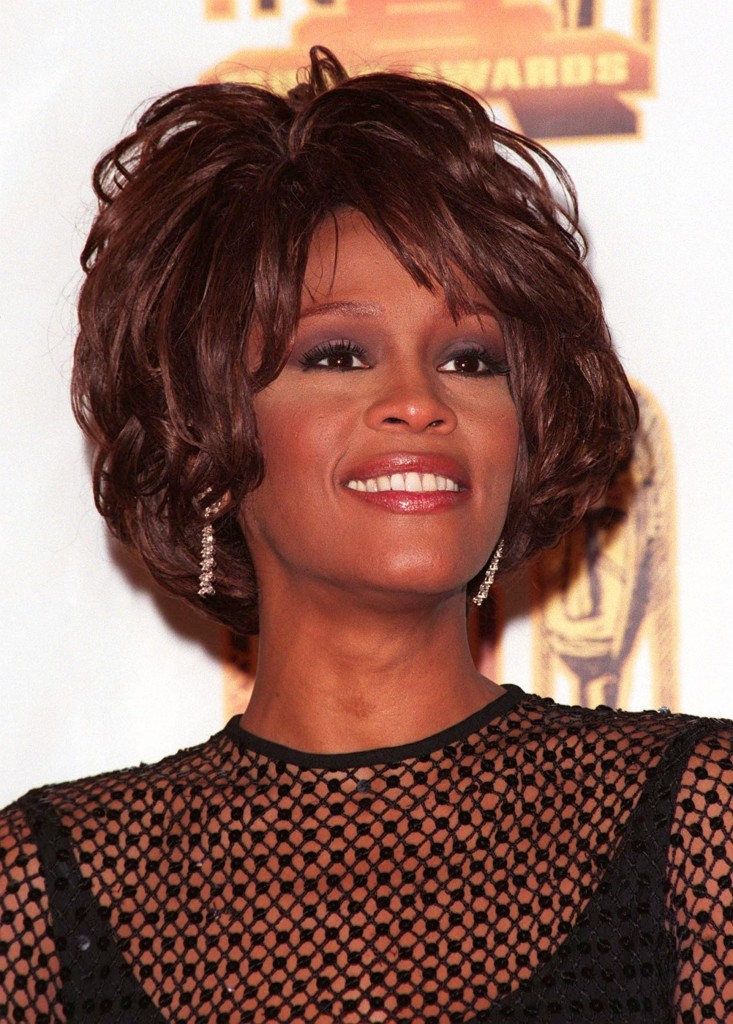 Singer WHITNEY HOUSTON at the Soul Train Awards where she was presented with the 1998 Quincy Jones Award for Career Achievement.
Credit: Featureflash / Shutterstock.com

Summary: The pop icon was pronounced dead on the eve of the 54th Grammy awards, an event attended by many of her friends and close colleagues. The circumstances surrounding her death were suspicious after she was found in a bathtub at the Beverly Hilton Hotel.

Lesson: The Hollywood community paid a dignified tribute to a fellow performer at the gala Grammy event the day after Whitney Houston passed. This serves as an example of strength of the human spirit to move forward with grace in remembrance despite profound grief. 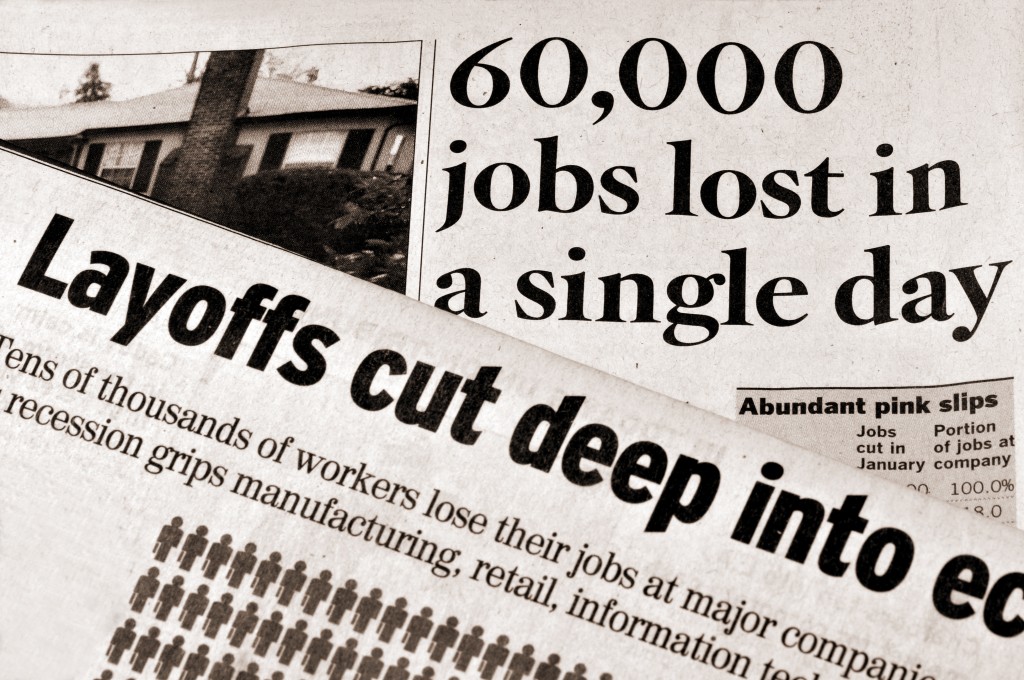 Summary: Despite decreases in unemployment in 2012 as compared to the previous year, many Americans found themselves out of work and in long lines at the unemployment office. As of November 2012, the unemployment rate in the U.S. was 7.7%. In fact, people in every socio-economic category have been hit.

Lesson: The impact of losing one’s job reaches far beyond the wallet. Studies have shown that self-esteem is extremely impacted by this type of life event. As a culture, we’re learning that we are not defined by our careers. The next step is for an inner strength to emerge that many of us did not realize we even had … the choice to define ourselves by our values. 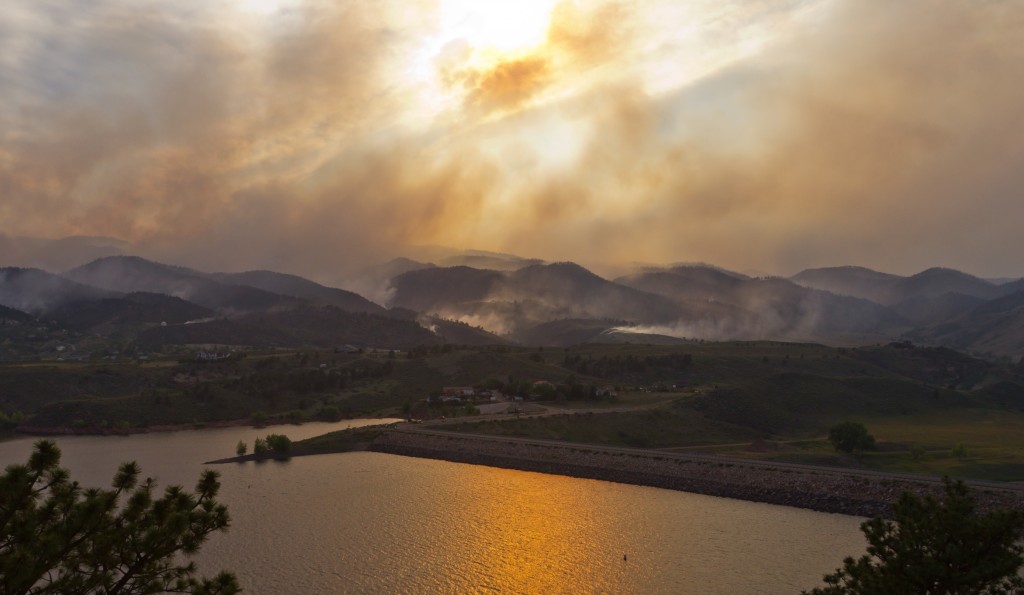 Summary: In the summer of 2012, persistent droughts throughout the middle of the country led to dangerously dry conditions as record temperatures soared. The result was a series of devastating wildfires that ravaged Colorado for weeks, destroying 347 homes and claiming one life. The process of rebuilding has been tough for the communities of Colorado Springs, Boulder and others.

Lesson: The images of these fires cresting the majestic mountains with all-too-vulnerable homes in their path will not soon be forgotten. As heart wrenching as it is to witness, material possessions are not permanent, just as everything in life is subject to change. Yet, we know that destruction precedes creation. It gives us hope for renewal in the fertile grounds of new possibilities. 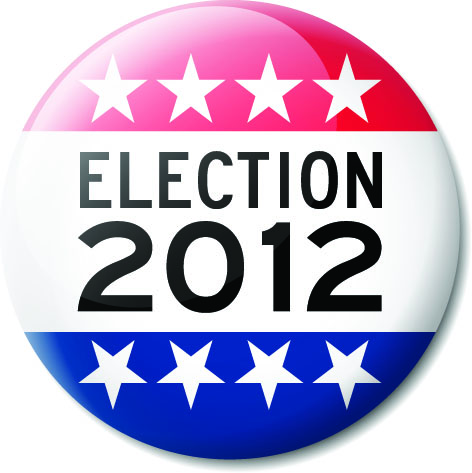 Summary: With the economy in turmoil, Americans had a major decision on their hands. President Obama and Mitt Romney differed greatly on subjects such as job growth, tax rates, women’s rights and the environment, and the voters turned out in record numbers. But Americans all agreed on one thing — they were sick of the division between the Republicans and the Democrats causing paralysis on issues of key importance in Washington.

Lesson: At the end of 2012, we face a fiscal cliff where tax cuts for the majority of Americans will simply expire. Bipartisan unity is required to avoid this outcome and the country is coming to realize that nothing can be accomplished without blurring party lines completely. 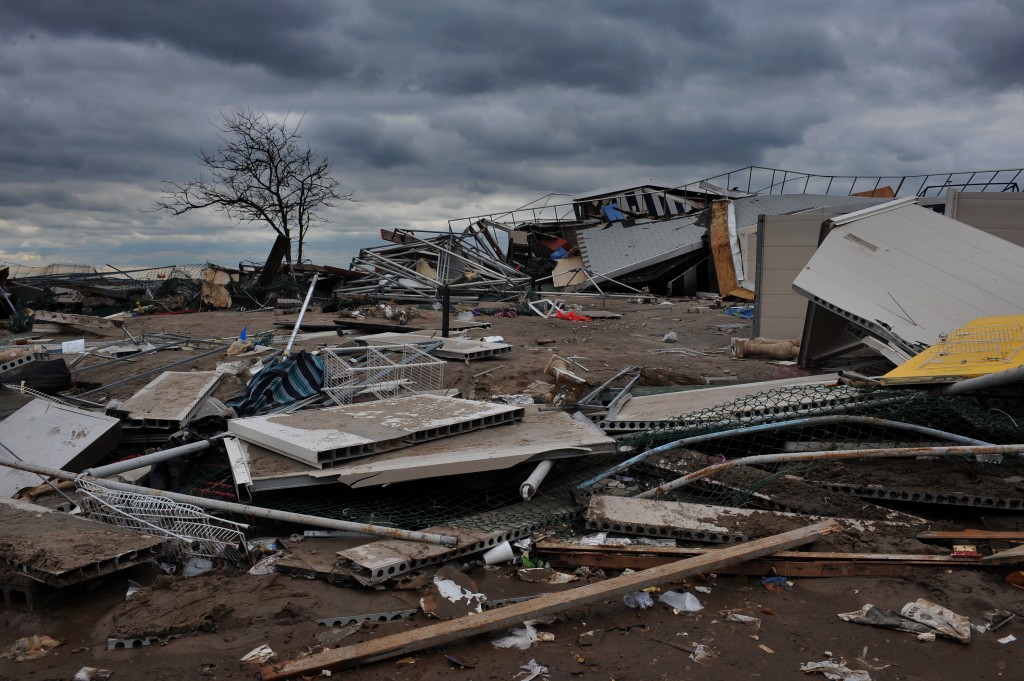 Serious damage in the buildings at the Seagate Beach club due to impact from Hurricane Sandy in Brooklyn, New York.
Credit: Anton Oparin / Shutterstock.com

Summary: Termed “The Perfect Storm,” Sandy had almost every ingredient necessary to strengthen a horrific weather event. The devastation surpassed even the most pessimistic predictions, wreaking havoc on the Jersey shoreline and New York City and killing at least 125 people in the United States. The photos of the destruction are still indelibly etched in our minds.

Lesson: Despite massive loss, the communities in New York and New Jersey came together in touching ways to support one another. An entire nation felt called upon to lend a hand with food, clothing, and medical supplies. When stripped of everything, we remember what counts most … loving one another. 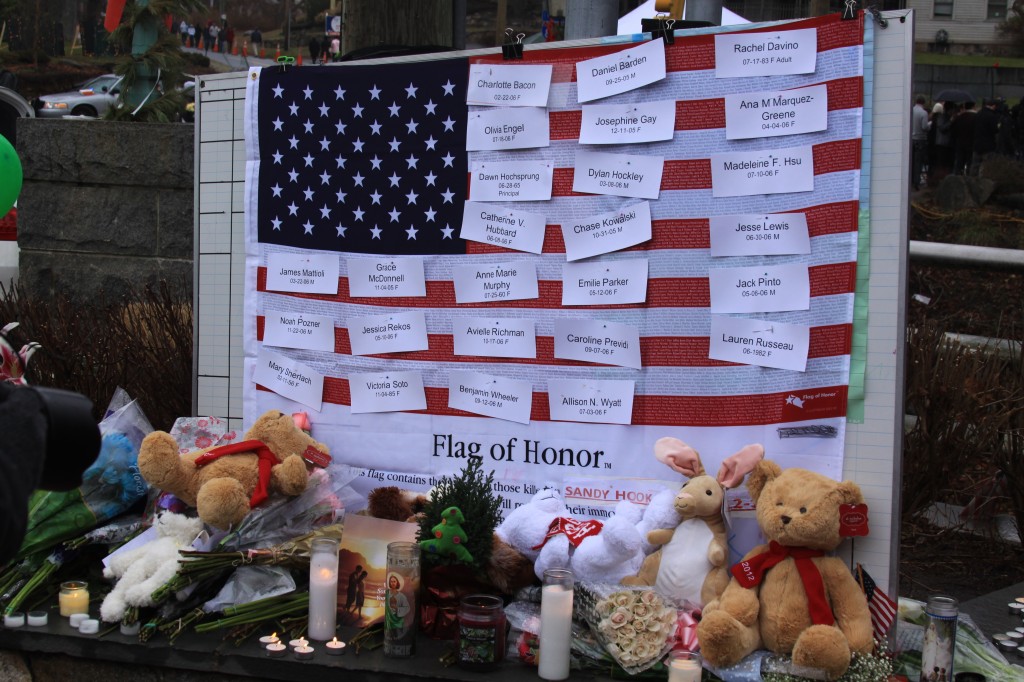 Summary: A nation was rocked to its core as its most innocent members were the targets of a lone gunman in Newtown, CT. Teachers and faculty protected the children, bravely shielding them from the barrage of bullets. All told, 26 people were sadly killed that day.

Lesson: Surely, this event went directly to the heart of every person who saw the news that day. Our natural inclination is to be angry; however, the words of one brave father, whose daughter’s life was taken, echo in my mind whenever I think of this senseless tragedy. He had the grace to display the ultimate forgiveness in reaching out to the family of the shooter and asking everyone to remember not to identify with the crisis but to remember that love will heal us all.

We have the choice as to how we carry the memories of 2012 into 2013. We can focus on the pain or instead, realize that there is one common theme throughout everything we’ve just discussed. Oneness.

Did I miss any major events from 2012 that you think should be added to the list? Feel free to drop a comment and share with us what that lesson is as well.